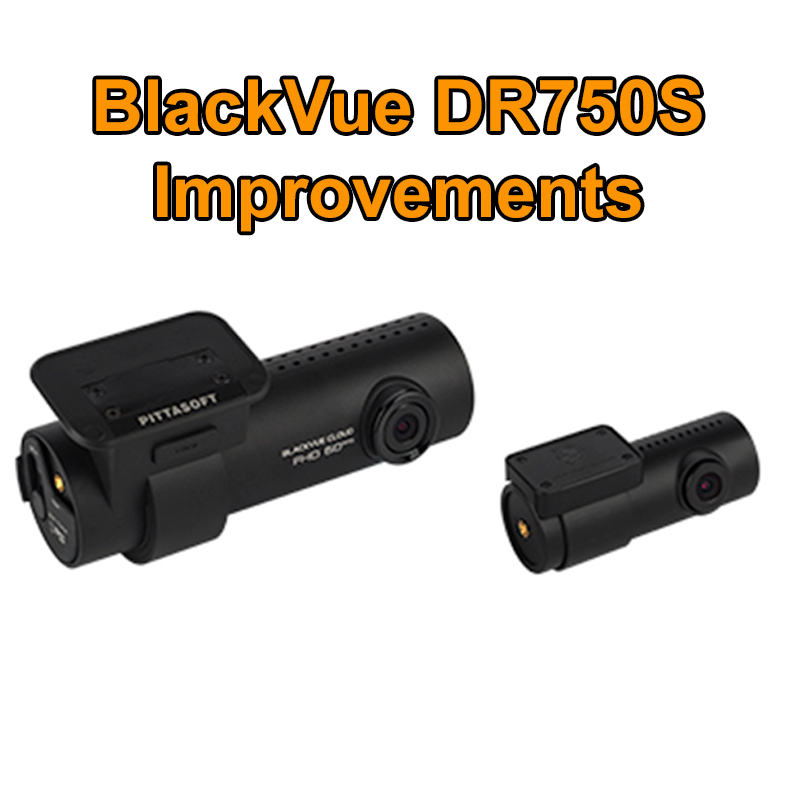 Too many options? We eat, sleep and dream dash cams. Request a call back from one of our experts, we can offer advice on the cameras available and the best option for your vehicle.